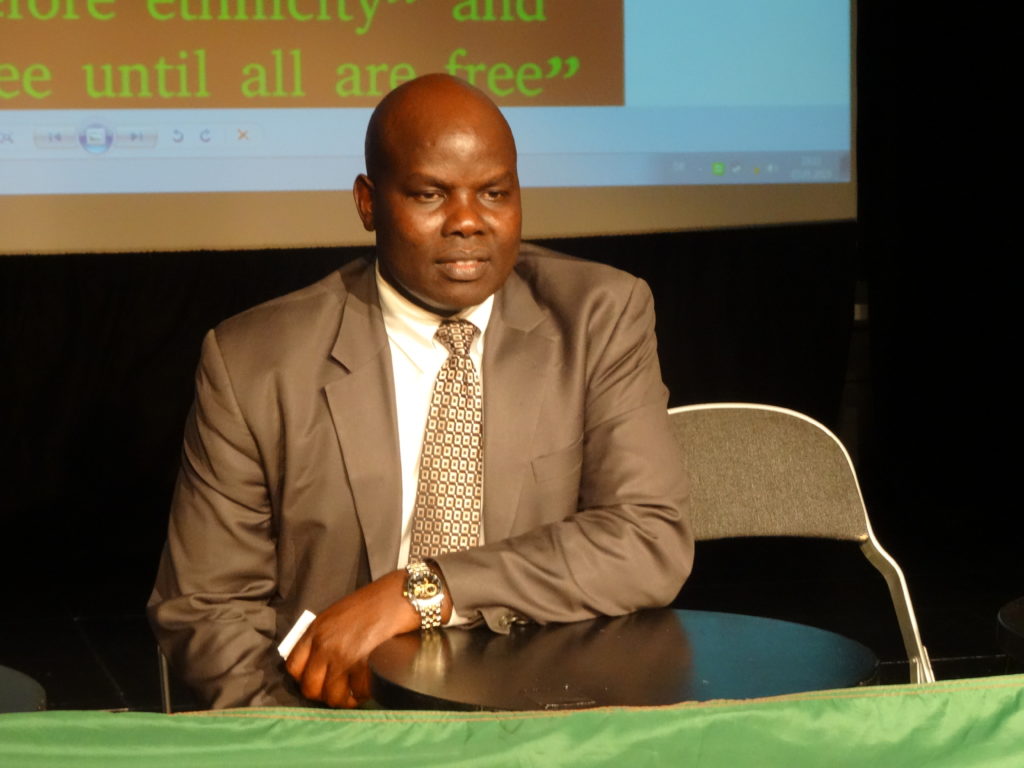 When and what led us into these crises?
Mr. Obang Metho, the Executive Director of the Solidarity Movement for a New Ethiopia Addresses Ethiopian Community in Berlin 3. Mai 2015 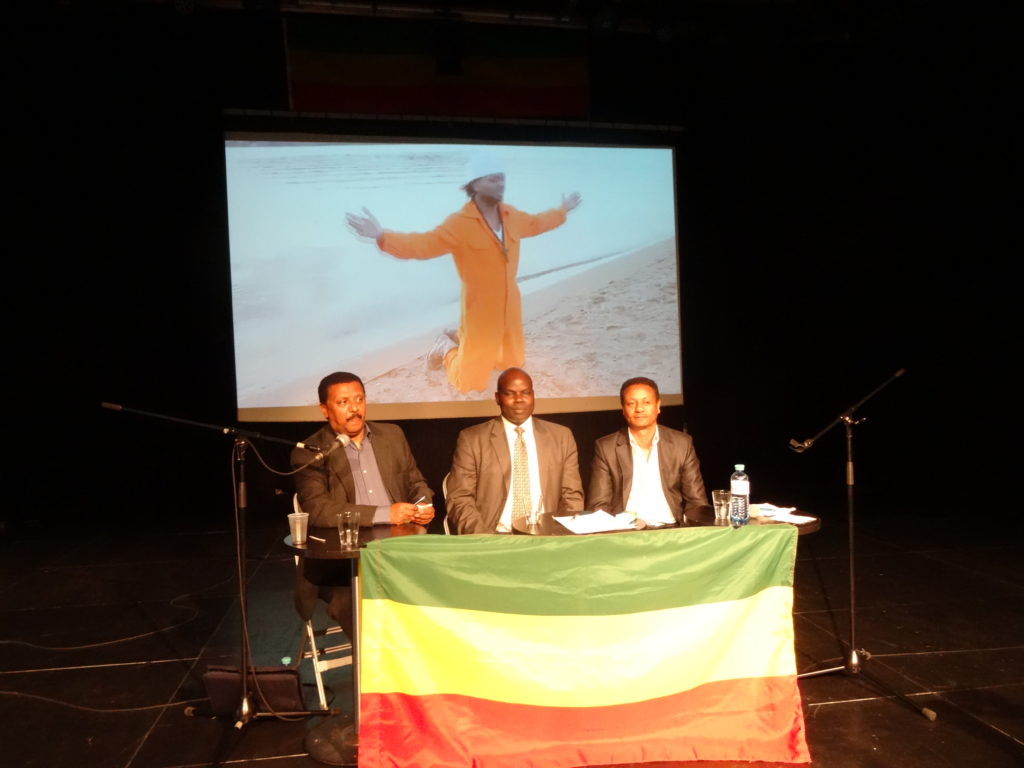 We write you to express our anger and protest regarding the xenophobic attack against our fellow Africans in general and Ethiopians in particular.
Dear Ambassador
During the era of colonialism, when most of African Countries were under European colonial rule, Ethiopia brought hope and aspiration to all black people of the world. As your former president, Mr. T. Mbeki said, it is the duty of this generation to follow the contributions of former African leaders that shaped, formed and united our continent African, where in this context, he particularly pointed the role of His majesty Emperor Hailesselasse who contributed a lot to African independence in general and to your country South Africa in particular from colonialism and Apartheid rule.
Dear Ambassador
Despite the internal problems in Ethiopia and the different policies that followed after the Emperor`s rule, Ethiopia has offered unreserved all rounded support to all African Liberation fronts including the respected ANC Leader Nelson Mandela.
We Ethiopians living in Berlin Germany, are deeply shocked by the recent criminal and barbaric acts which took place in different cities and localities in South Africa against our fellow Ethiopians.
Dear Mr. Ambassador
We Ethiopians living in Berlin condemn this criminal act in its strongest terms possible, and through you, we want to deliver our application of anger and protest to the South African Government.